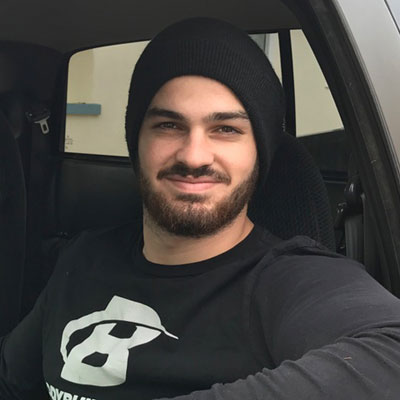 Ryan is the second child, and oldest son of Adrian & Terry. Growing up in a home where construction was all around, it was no surprise that Ryan was drawn to the hands-on, creative challenges of building and remodeling. After high school, Ryan joined the United States Marine Corps where he faithfully served for 4 years, finishing his active time as a Corporal. Since completing his service, he has joined the team as an apprentice to his father, showing a knack for construction.